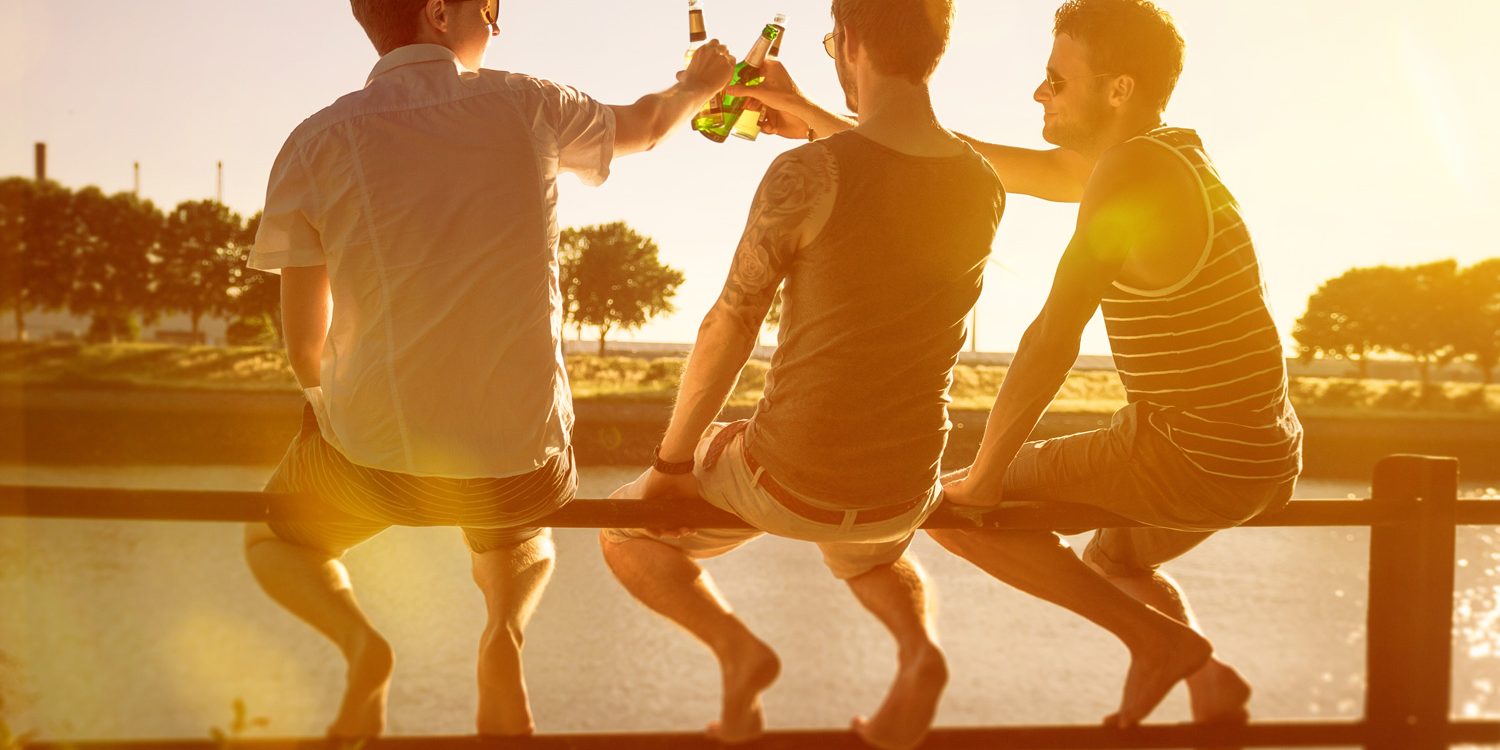 Welcome to Central Europe, one of the world’s greatest beer regions; home to hundreds of awesome breweries. It also has an amazingly efficient rail network. It’s easy to get where you want in comfort and without worry. Train travel to the beer destinations in Central Europe is often with almost door-to-door service: because of their importance of shipping, many of the region’s most famous breweries were built next to train stations. 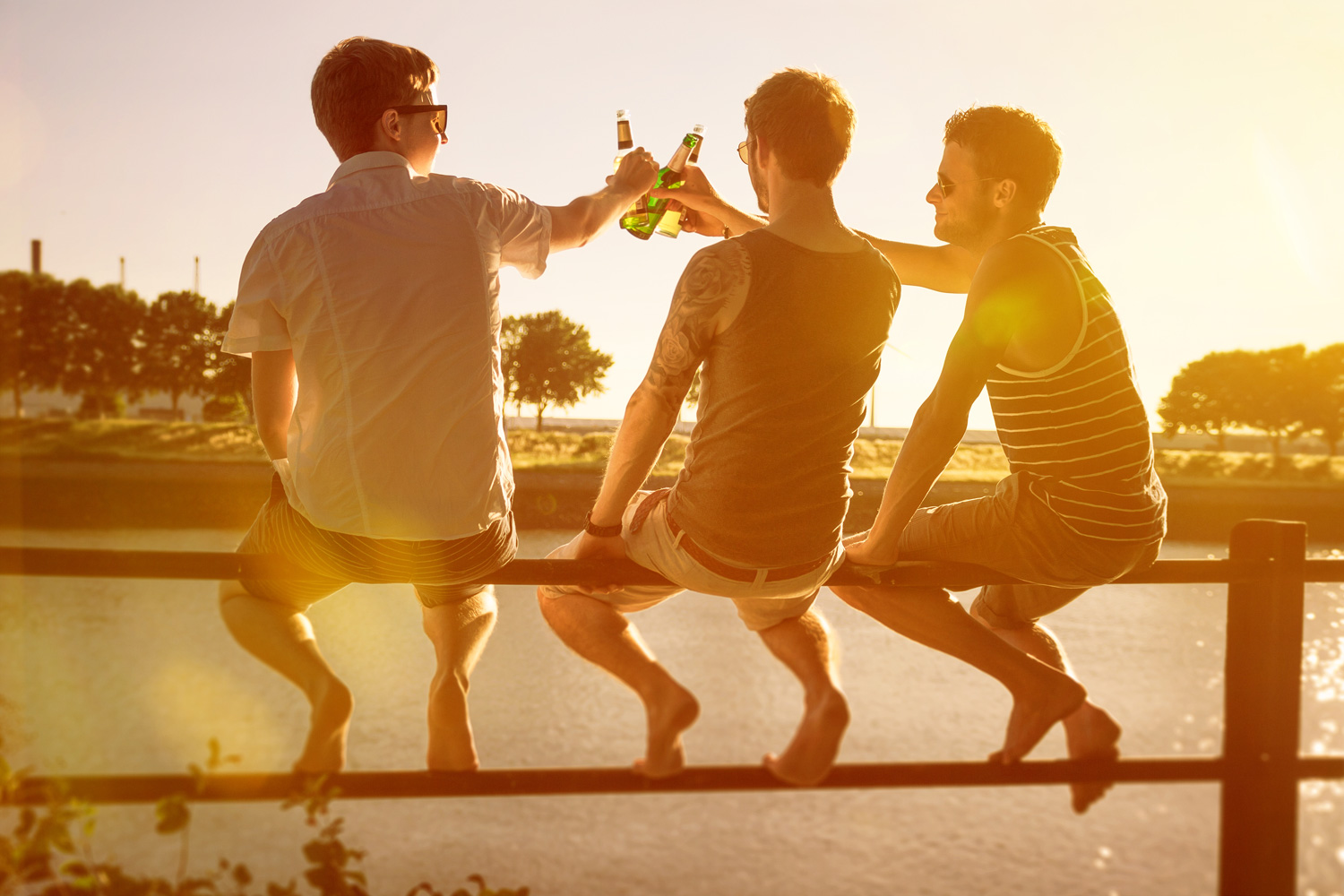 The region’s numerous beer festivals, open-brewery days and special events make it easy to form a beer-filled itinerary. With an Interrail Pass, you can tour historic breweries, visit beer fests, or head out to the hinterlands in search of truly rare brews.

Yes, it’s home to Oktoberfest, though there is way more to Munich than the giant annual beer festival. The regional capital of Bavaria has many great breweries, including giants like Paulaner and Löwenbräu, as well as family-owned pubs. For an under-the-radar event, look for Starkbierzeit (“Strong Beer Time”) near the end of winter. In this period, brewers release festive strong lagers to celebrate the arrival of better weather.

Despite its small size, Bamberg is home to several indigenous beers, including Rauchbier, a “smoke beer” that is produced with beech-smoked malt. Creating a sweet and smoky taste, some compare Rauchbier to liquid bacon (love it or hate it). Every August, this UNESCO-listed town holds the Sandkerwa beer festival. Although, its historic breweries and unspoiled Gothic architecture will thrill thirsty travelers all year around.

For years, Berlin has been a punch line for beer lovers, but a new generation of craft brewers are producing inspired versions of styles like India Pale Ale and imperial stout. Use your Interrail Pass to track down Schoppe Bräu, Hops & Barley and Pfefferbräu, in the youthful neighborhoods of former East Berlin, while you’ll find American-owned Vagabund nanobrewery in the northern district of Wedding.

Leipzig is the hometown of J.S. Bach, whose house is now a must-visit museum. Afterwards, enjoy a different kind of culture with a glass of Leipziger Gose, a uniquely local beer style fermented with both yeast and lactic bacteria cultures, like yogurt. Spiced with coriander and salt, the result is a sour, lemony, thirst-quencher. From Berlin, stop here on the way to Prague, possibly via Dresden or as part of a trip to Munich.

The beer-loving capital of Czech Republic, that drinks more pivo (“beer”) than any other on earth, scenic Prague is home to 18 breweries, several brewing schools and hundreds of taverns. Many of these date back to the Middle Ages. Direct train connections to Munich, Berlin, Vienna, Bratislava and Budapest, the Czech capital serves as a perfect base for exploring the region’s beer trails. Great pubs like Zlý Časy (with 48 taps) and Pivovarský Klub (with over 250 bottles) make the city a top-shelf beer destination.

Known as Plzeň in Czech, in 1842 this bustling industrial town, located two hours west of Prague, gave birth to Pilsner beer. Today it is home to the original Pilsner Urquell brewery, which offers extensive tours of its historic cellars and brewery, as well as a cool museum, all just a few steps from the main train station. In addition, a handful of excellent pubs and microbreweries have sprung up, like Pivovar Groll. An easy stopover on many Prague-Munich connections.

Budweiser is an American beer, but the original Budweiser comes from the southern Czech city of České Budějovice (“Budweis” in German), where brewing has been going on since long before Columbus bumped into America. A tour at the beloved local Budweiser, also called Budvar, is a pilgrimage for many lager lovers. The city has great connections to Prague and to Linz in Austria, from which you can find direct trains to Vienna or Munich.

Grand, imperial Vienna is famous for its coffeehouses, but beer culture has been part of the city for centuries. In addition to older styles like Zwickelbier — a cloudy, unfiltered golden beer — and the historic Vienna Lager, a bunch of dynamic new brewpubs have connected the Austrian capital to the contemporary craft scene. The great 1516 Brewing Company even produces a version of Victory Hop Devil from Pennsylvania.

Despite beautiful architecture and easy train access, there’s an overlooked, off-the-beaten-path feel to the cozy Slovak capital of Bratislava. A few years ago, the city didn’t have a single brewery, but there are now six bustling brewpubs. From here, direct trains will take you to Prague, Budapest or Vienna, and overnight direct trains easily connect you to Krakow.

Hungary makes amazing wines, but sör (beer) remains the go-to beverage for many. Cool multi-tap bars, such as Élesztő, pour craft pints to a hip crowd. There’s also the Főzdefeszt craft beer festival on beautiful Mikszáth Kálmán square every September. Berlin, Prague, Bratislava, and Vienna have direct connections to Budapest. From there you can take trains out to find truly rare beers, like Korty, flavored with Tokaj wine extract, from the eastern city of Miskolc.

Get in touch with Holiday Hamster and start planning your Interrail tour of the greatest European beer — and wine, and culinary — destinations.
Call 08000 988 955 to have a Travel Advisor tailor make your itinerary at the best possible price.