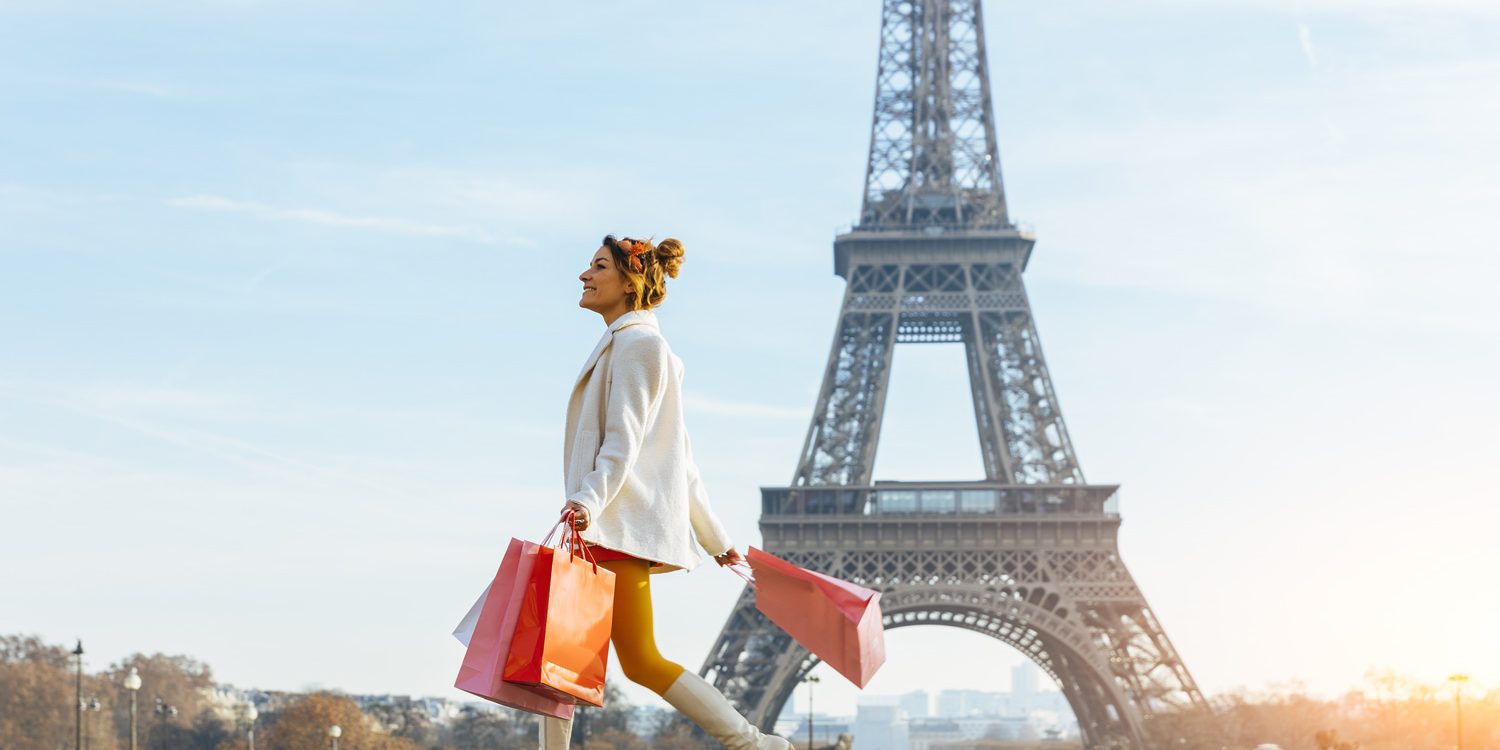 From New York’s Fifth Avenue to the world’s largest mall in Dubai, these are the best places to shop till you drop around the world.

Tokyo’s Shinjuku neighborhood is one of the city’s most famous shopping districts. Skyscrapers, department stores, shopping malls and electronics megastores — this is high-energy shopping at its best. 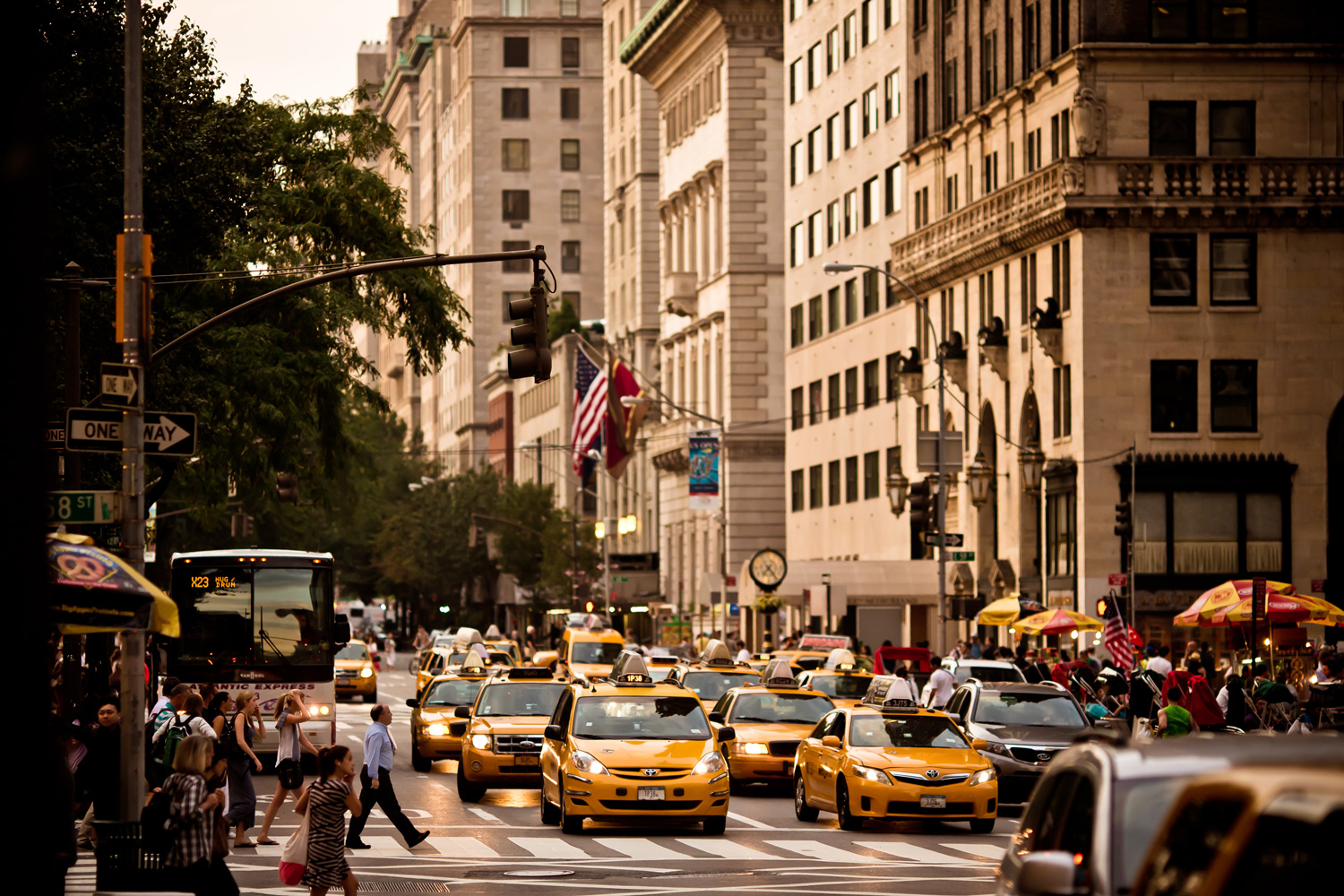 New York’s Fifth Avenue is synonomous with the luxe life, with “Old New York” classics like Saks Fifth Avenue, Tiffany’s, Bergdorf Goodman and FAO Schwarz. But just like New York itself, Fifth Avenue is always keeping pace with current trends and is now home to a 24-hour flagship Apple store. 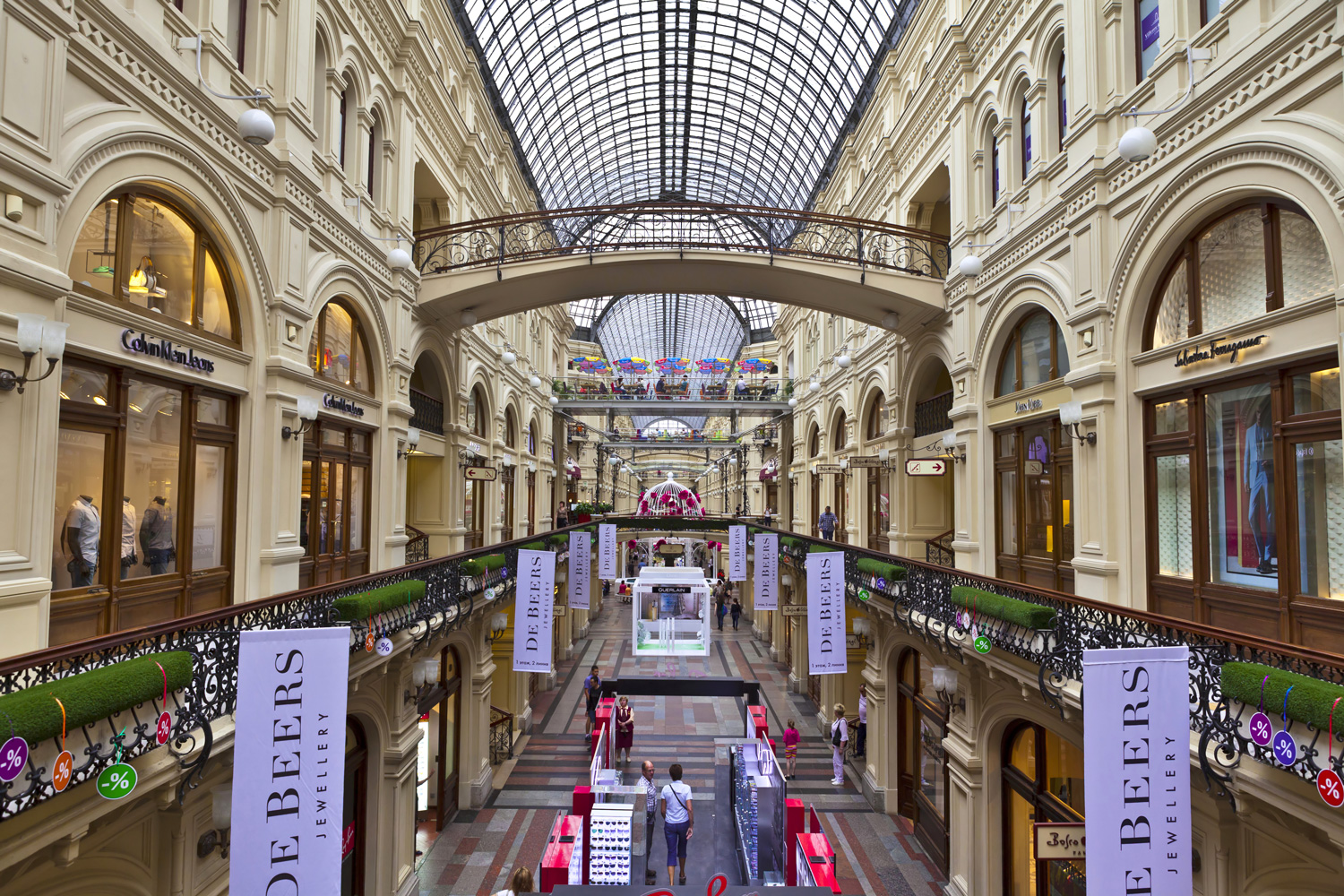 Inside the famous GUM, a shopping mall in Moscow © Debu55y / Shutterstock

For those who haven’t been to Moscow, it might be surprising to learn that Russia’s capital is a fashion mecca with expensive boutiques from the gaudy to the glamorous. You can find everything in Moscow from haute couture to Soviet vintage clothing. 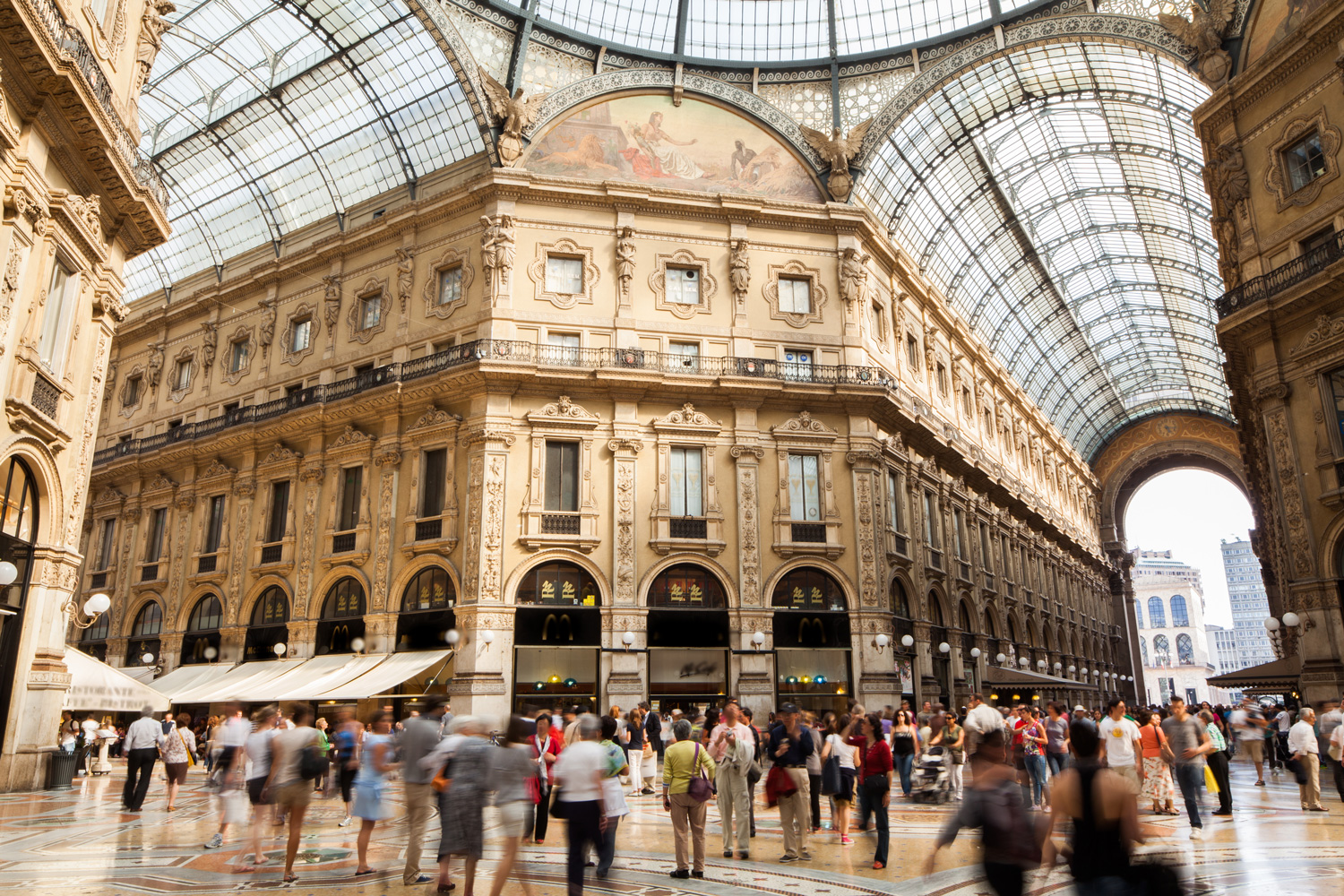 When you think of Milan, you can’t help but think of fashion. Versace, Armani and Missoni — all the world-famous Italian designers have flagship stores in Milan. One of the oldest shopping malls in the world, Galleria Vittorio Emanuele II opened in 1877 in Milan and houses Prada, Louis Vuitton and Gucci. We didn’t say this was a city for the budgetista. 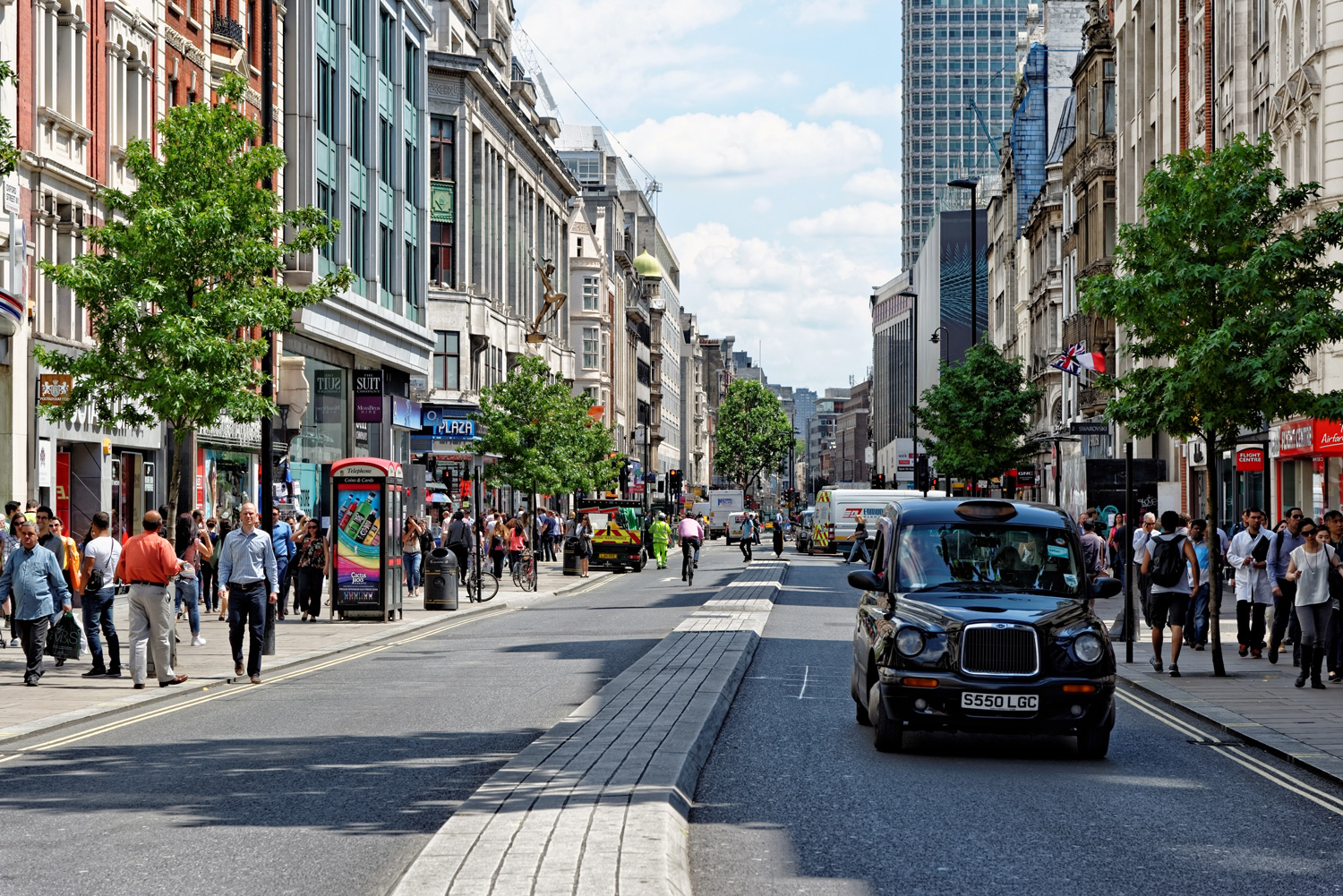 Oxford Street is London’s definitive shopping destination, with one and half miles of well-known brands like Selfridges and Topshop. For more unique finds, head to North London’s Camden Market, where you’ll find everything from emerging designers to vintage fashion and antique furnishings. 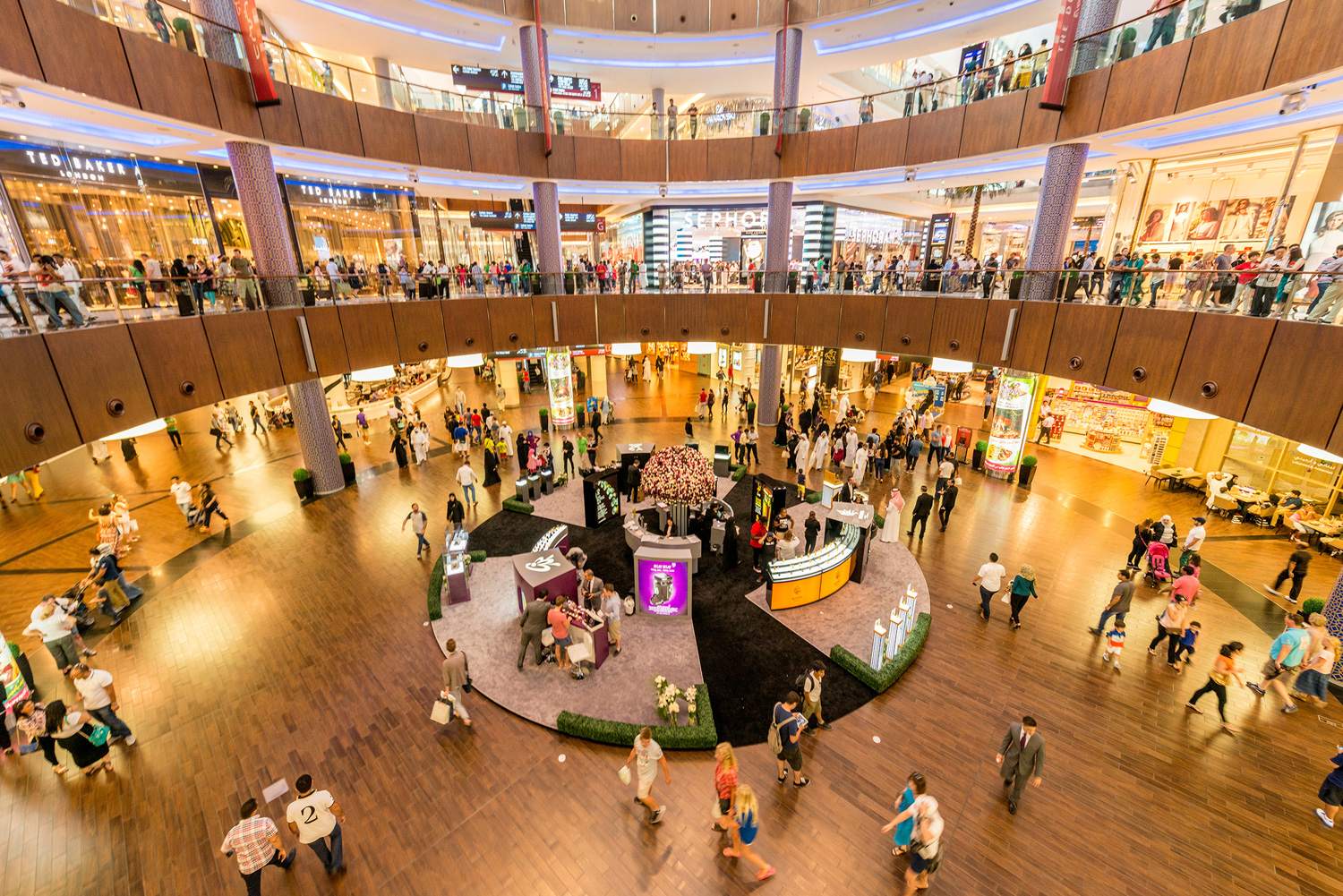 The Dubai Mall is the world’s largest shopping mall (based on total square feet). With over 1,200 retail outlets, 160 food and beverage outlets, and even an indoor ski resort, where does one begin? Perhaps with a visit to the world’s largest candy store, Candylicious, for a well-needed sugar rush. You’ll need one to get through all this shopping. 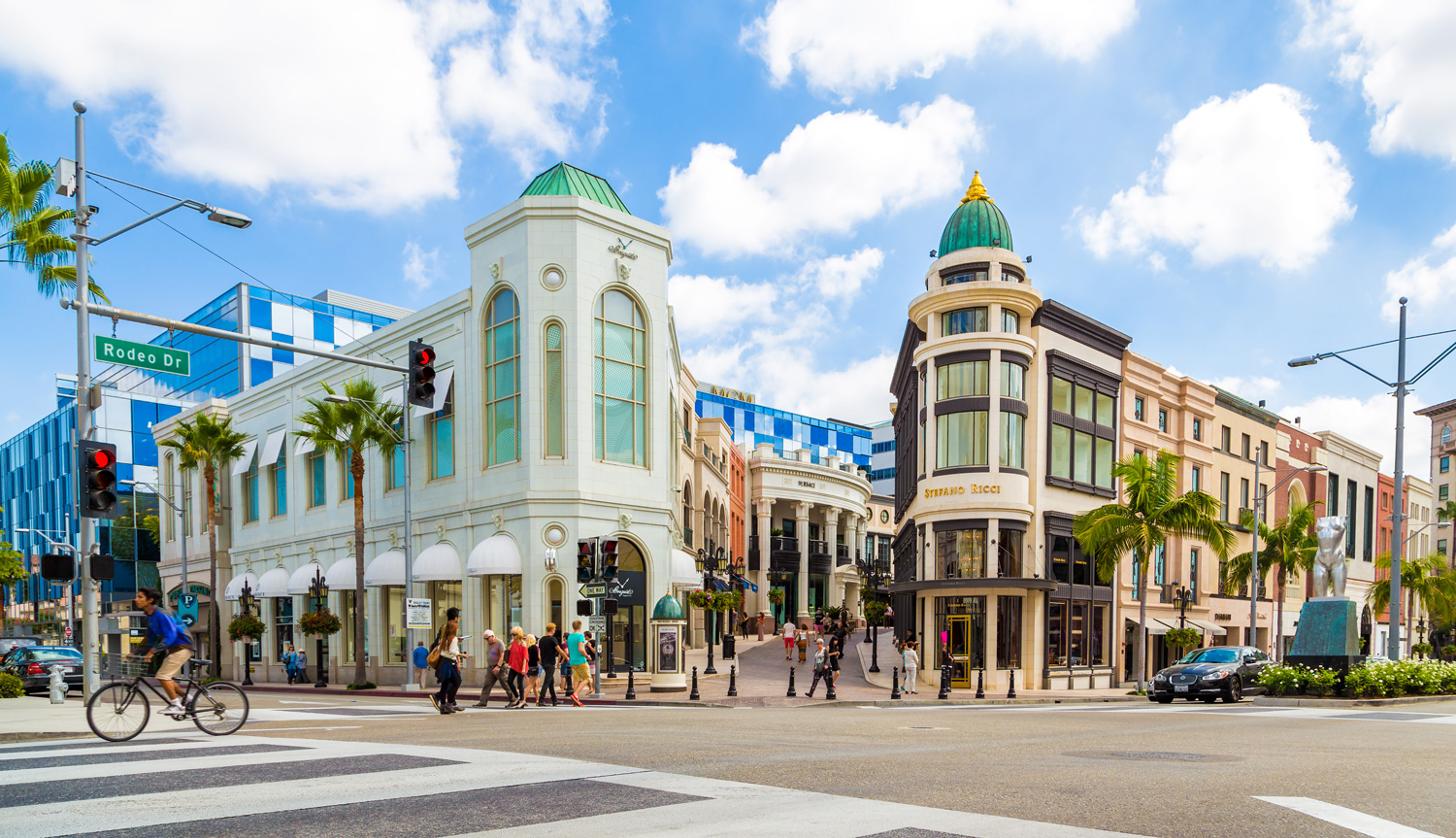 Los Angeles’s Rodeo Drive is probably the most expensive 3 blocks of shopping in the world. This glamorous stretch is where the stars shop, with stores like Coco Chanel, Cartier and Yves Saint Laurent. For those without movie-star budgets, you can still spend a fun afternoon here window shopping and celeb spotting. 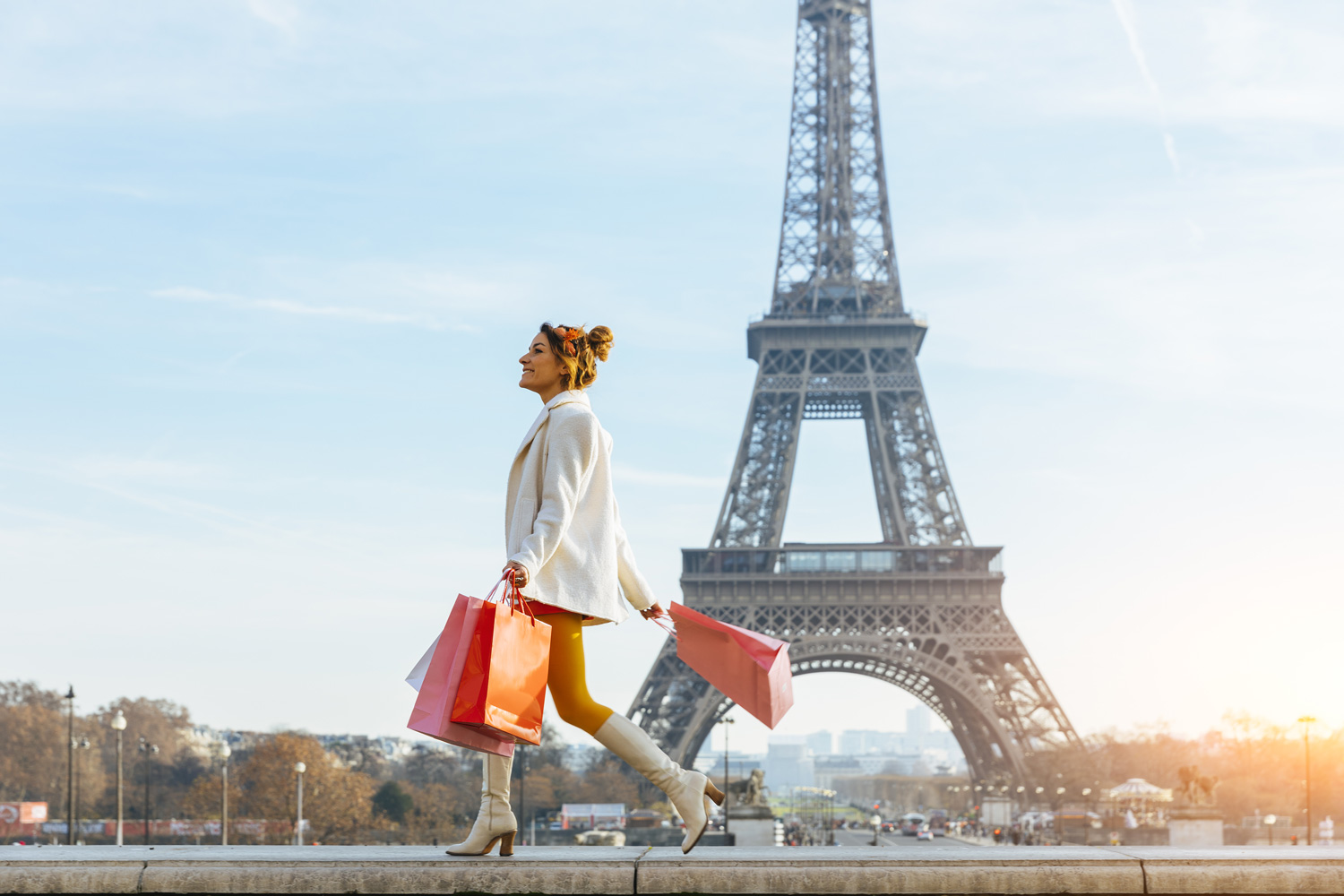 From haute couture to flea markets, Paris is full of numerous shopping opportunities. The City of Light’s most famous shopping street is Champs-Elysees. This high-end thoroughfare houses the city’s most luxurious shops, including Louis Vuitton. 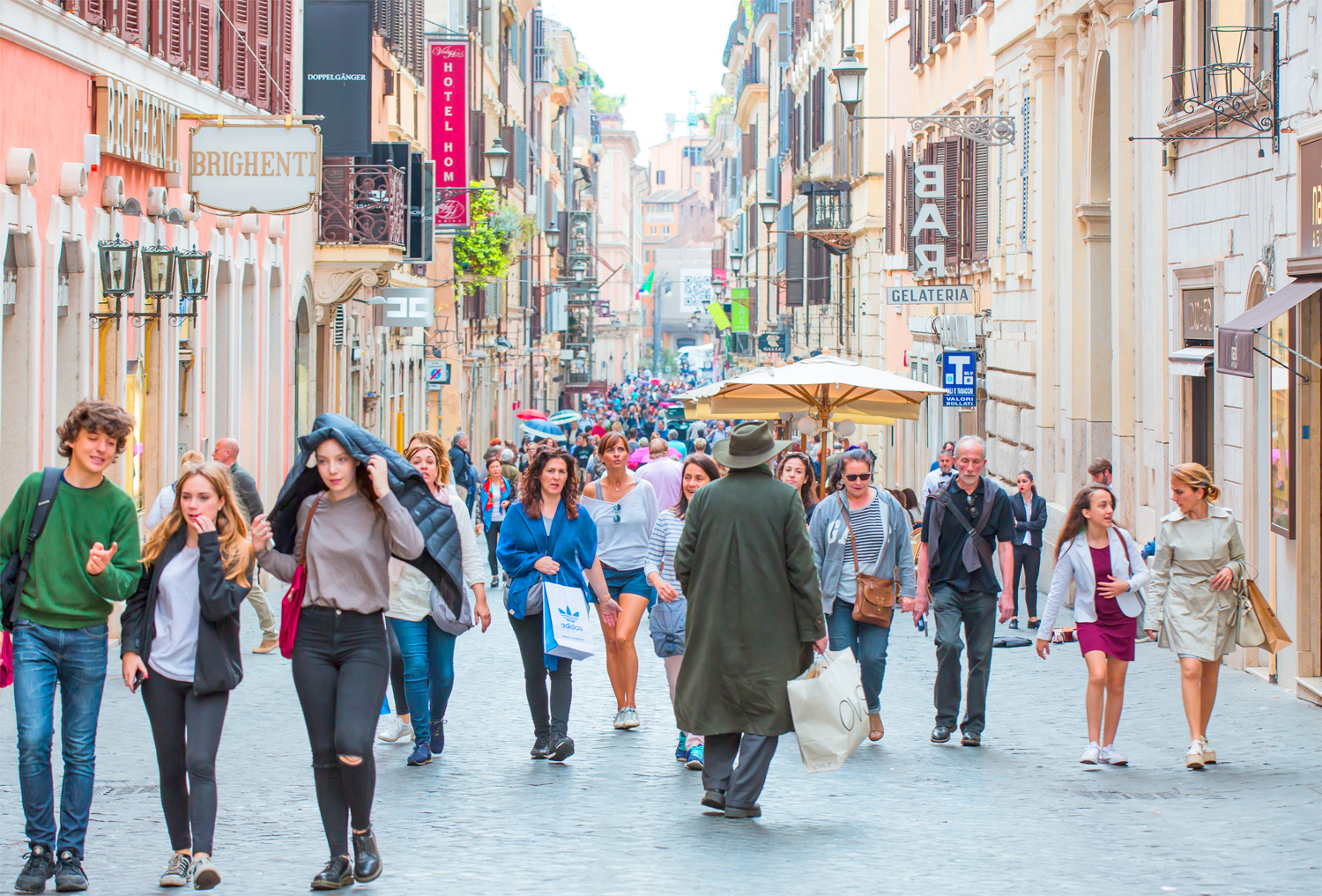 Shoppers near the Spanish Steps, in Rome, Italy © muratart / Shutterstock

Window shopping is a popular pastime in Rome, since its expensive stores aren’t exactly budget-friendly. Some of the biggest names in Italian fashion — Prada, Valentino, Gucci and Fendi — can be found on the streets near the Spanish Steps. 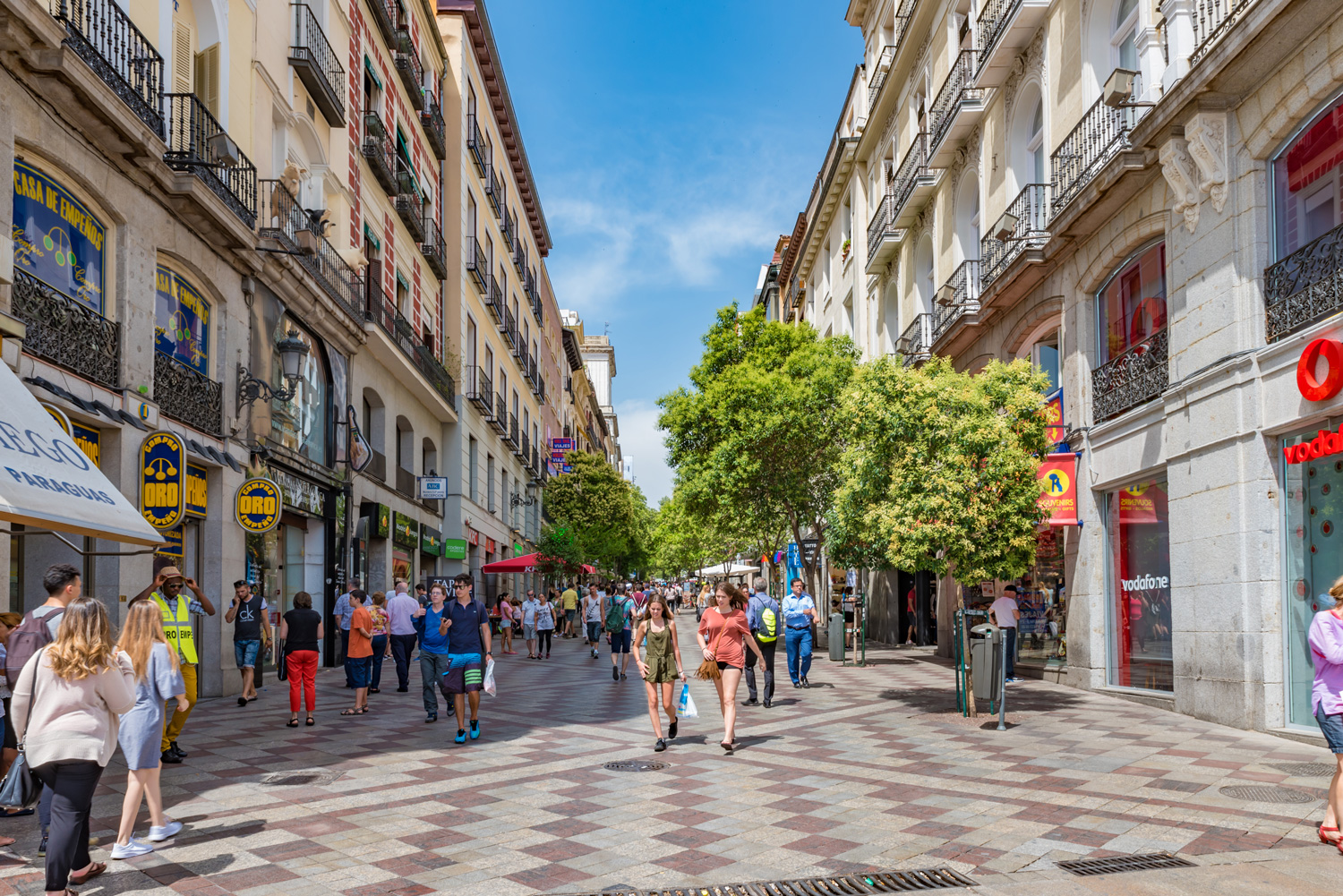 Variety is the essence of Spain’s shopping scene. There is something for every shopping personality here — giant department stores, emerging designer boutiques and weekly flea markets. Don’t forget about the Spanish siesta, which keeps smaller stores closed in the afternoons, generally from 2 to 5 p.m. 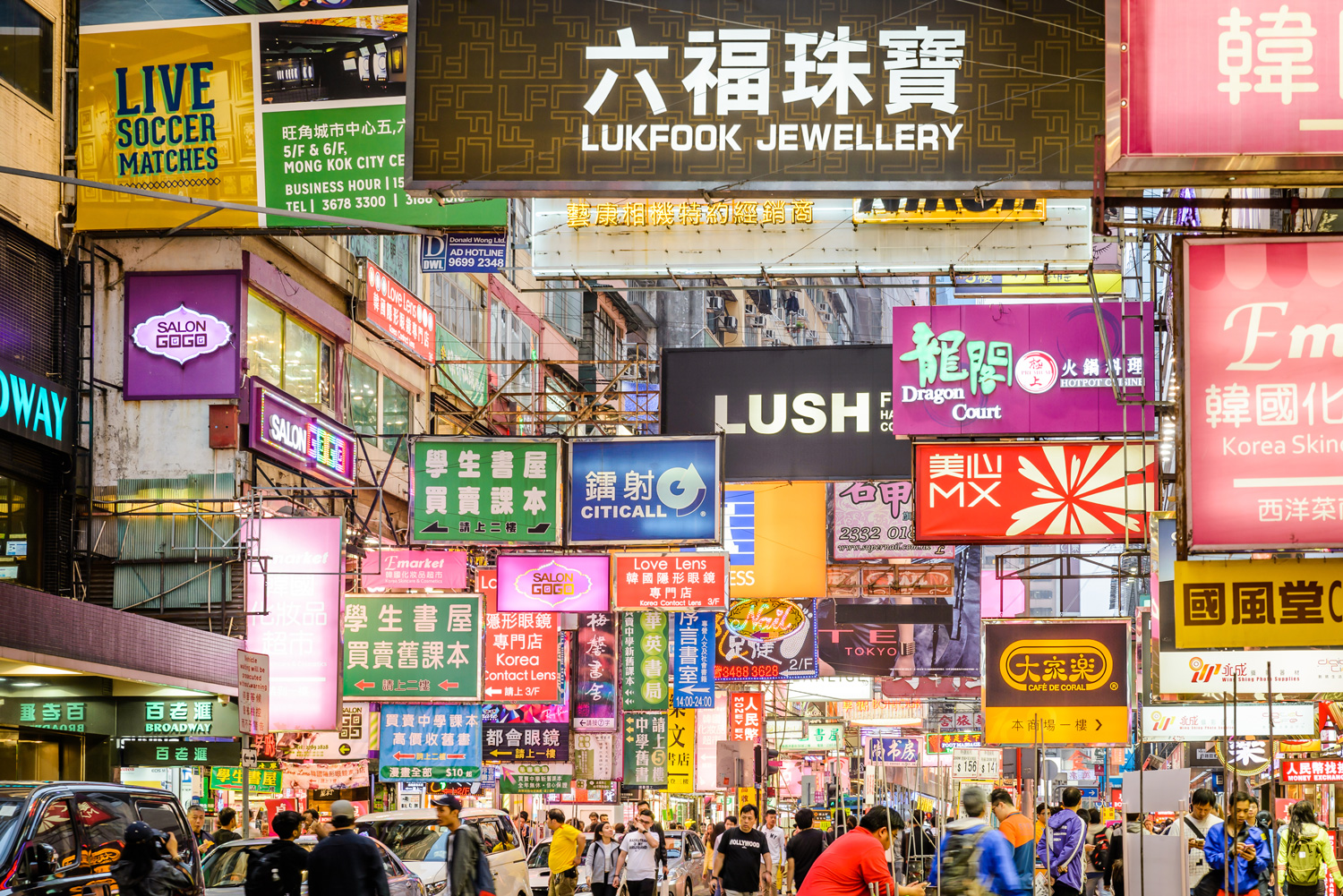 Hong Kong’s heritage stems from being a hub of international trade. So it’s no surprise you can buy virtually anything you could possibly ever dream of in this city today. But Hong Kong is best known for its great deals on street labels (it’s a knockoff heaven) and cutting-edge electronics. 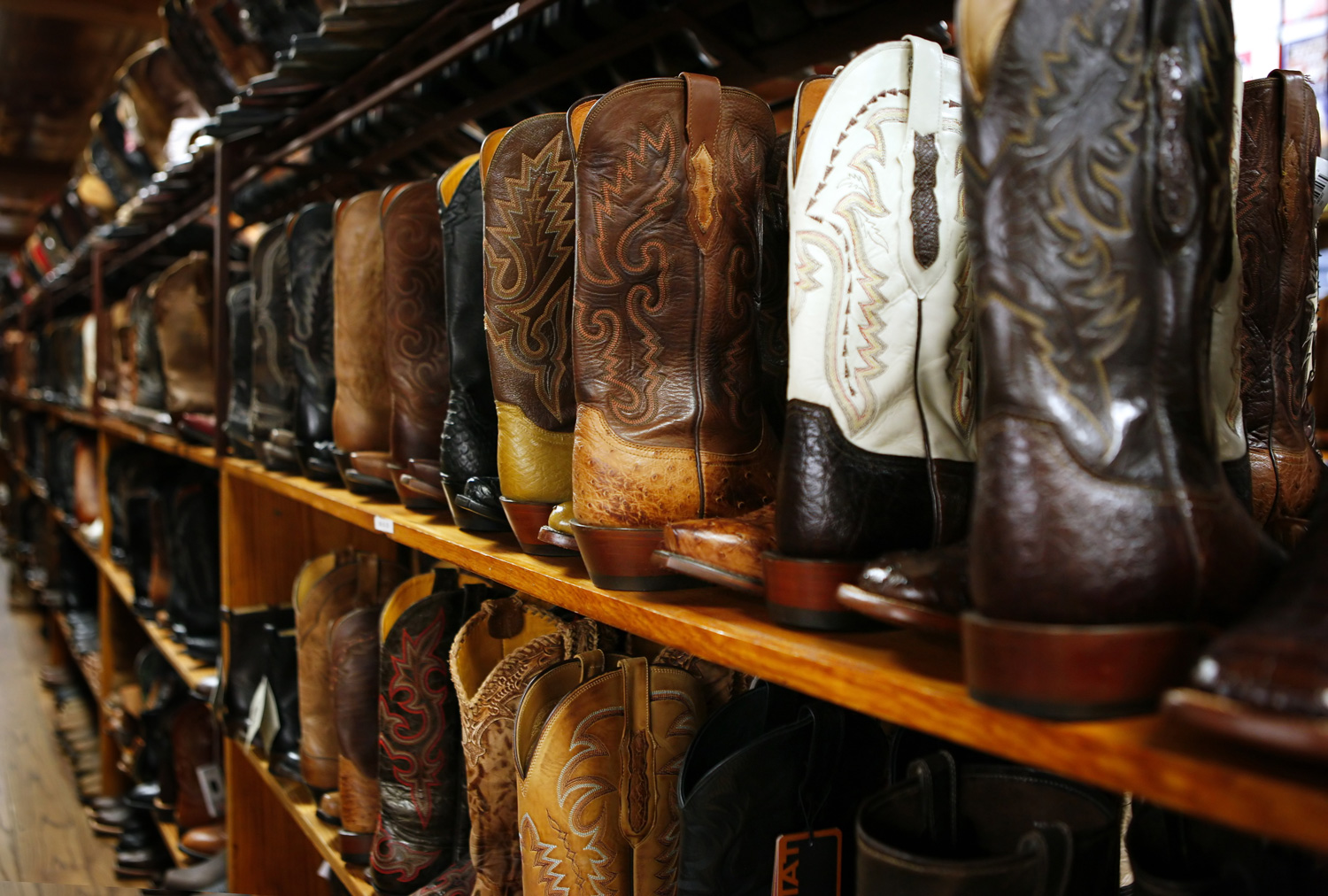 Austin’s slogan “Keep Austin Weird” includes its shopping. The Texas capital prides itself on supporting independent stores, and is home to numerous thrift and vintage stores. And if you want classic Texas style? Head to Allens Boots for the city’s best selection of authentic cowboy boots.

Book your trip with Holiday Hamster to one of these wonderful shopping destinations. Call 08000 988 955 and let a Travel Advisor help plan your trip, for the best possible price.